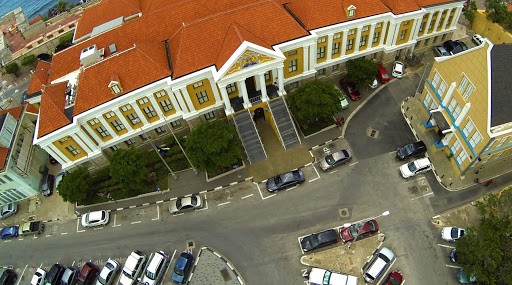 The government of Curaçao, a “constituent country of the Kingdom of the Netherlands, takes place in a framework of a parliamentary representative democratic country, whereby the Prime Minister is the head of the government, and of a multi-party system. Executive power is exercised by the government. Legislative power is vested in both the government and parliament. The judiciary is independent of the executive and the legislature. Curaçao has full autonomy on most matters, with the exceptions summed up in the Charter for the Kingdom of the Netherlands under the title “Kingdom Affairs”. The Constitution of Curaçao was ratified in September 2010 and entered into force on 10 October 2010 upon the dissolution of the Netherlands Antilles.